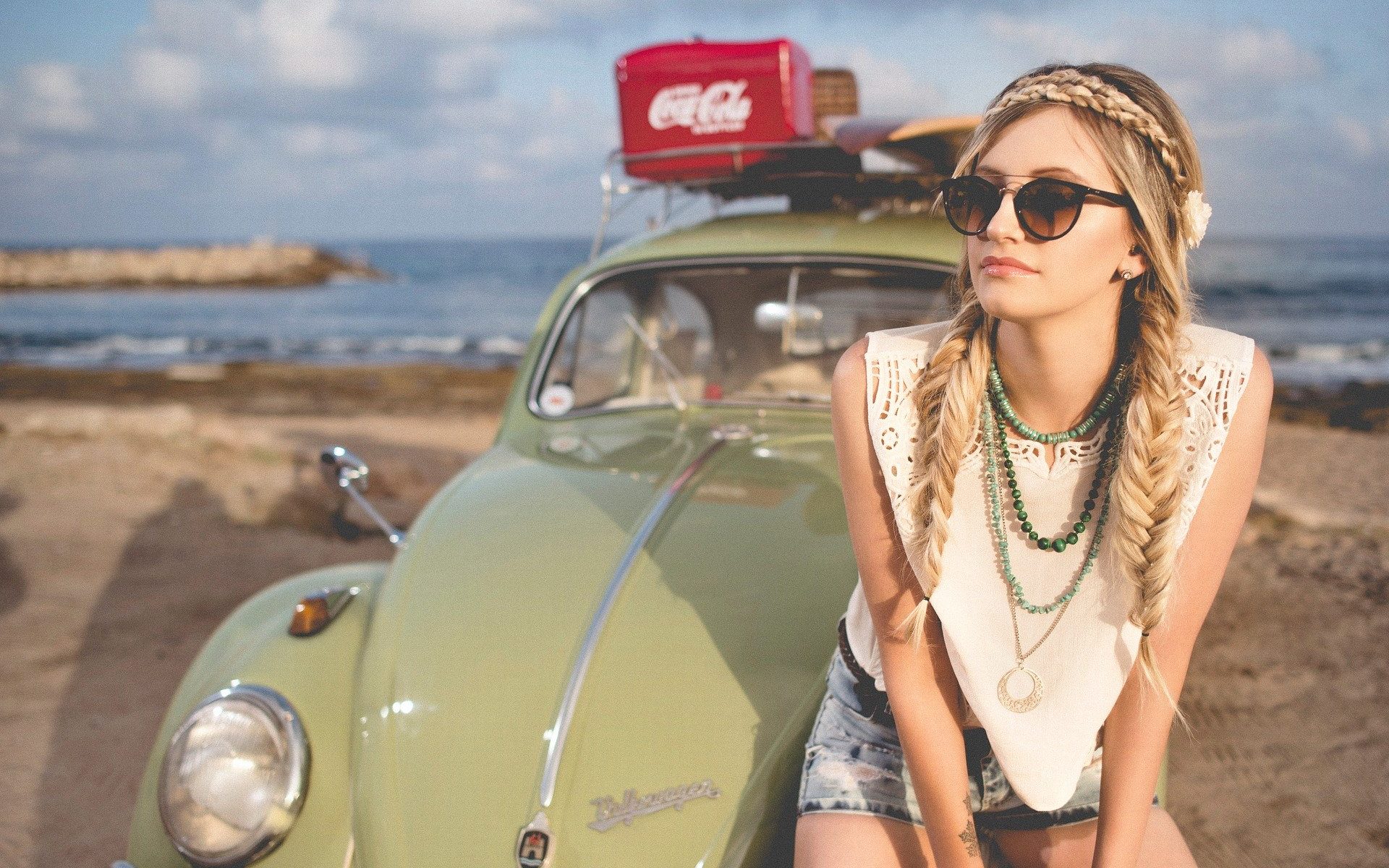 If you’ve ever thought about travelling alone as a woman then the chances are that you’ve been somewhat intimidated by the uncertainties and the huge amount of often conflicting information that’s out there. Sometimes, it can be so daunting that it seems to us as though we’d be better off if we just stayed at home.

Truth is, everyone feels a little daunted by the idea of solo travel, at least to begin with. But then they get the bug, and once you’re a convert to the cause, it’s hard to turn back. All you really need to get started are a few good tips, and that’s what this article is all about. Here’s what you’ll need to know!

There’s no such thing as too much planning when it comes to travel, especially solo travel. That’s why it’s a solid idea to invest some time up front to plan out as much as you can. This takes pressure off while you’re travelling, but it also allows you to tap into early bird pricing and other discounts. Be sure to share your plans with someone you trust back home.

It’s worth spending a little extra money if it means that you can secure accommodation in a decent area and from a reputable provider. You’ll sleep a lot more soundly at night, and if you’re staying in a better area then it’s also likely to be safer and less vulnerable to crime.

One of the best things about travelling solo is that you usually end up with more time to go wandering around local markets or to pick up souvenirs for the people back at home. That’s why it’s such a good idea to pack light if you can so that you’ve got as much room (and as much remaining weight allowance) as possible.

This is another one of those practical things that you can only hope you’ll never have to rely on. The good news is that learning basic self-defense skills can help to boost your overall confidence and keep you in shape, so think of the ability to defend yourself in a tight spot as an added bonus. Better still, there are a whole range of different martial arts styles for you to choose from.

Treat yourself to a cruise

If you want to see the world in style, you can’t beat a cruise. Most people think of cruising as something to be done in a group, but there are plenty of life-changing solo cruises for you to pick between, too. One of my favorite  trips was actually a cruise from Charleston, but you can also just look into which cruises are departing from a harbor town near you.

Don’t be afraid to make friends

Don’t be fooled into thinking that because you’re travelling on your own, you can’t make friends. In fact traveling solo is one of the best ways to make international friends. Most people that you’ll meet on the road will be super friendly and approachable, and making friends and travelling around with them can be a great way to get some extra security.

Do what YOU want to do

This could apply to any type of traveler, but it’s even more relevant to people who are travelling on their own. With only yourself to please and only yourself to satisfy, don’t waste time doing things that you don’t want to do. Don’t be fooled into only going for what the tourist guides talk about, either.

Embrace the selfie! We’re not just saying this because you’ll want to show off what you see to your friends and family, although that’s certainly a factor too. The main reason to take photos, though, is that you’ll be able to look back at them when you’re older and to remember your travels. And the simple act of thinking about and taking those photos can also act as an aide to your memory.

Be willing to take an off day

When you’re solo travelling, you’re rarely held back by other people and you’re free to do whatever you want, whenever you want. As part of that, sometimes you just have to acknowledge that you need a day of rest or to practice a little self-care. Think of it as making sure you’re in tip top shape for whatever your next adventure turns out to be.

One final thing to remember when travelling solo as a woman is that women are treated very differently in different parts of the world. For example, it was illegal for women to drive in Saudi Arabia, until as recently as June 2018.

That’s why to stay safe, especially as a solo traveler, it’s a good idea to check the way that women are treated both culturally and legally in any new country that you plan to visit. There’s never been a better time for women to solo travel, especially if you follow these tips, but it’s better to be safe than sorry. Happy travels!